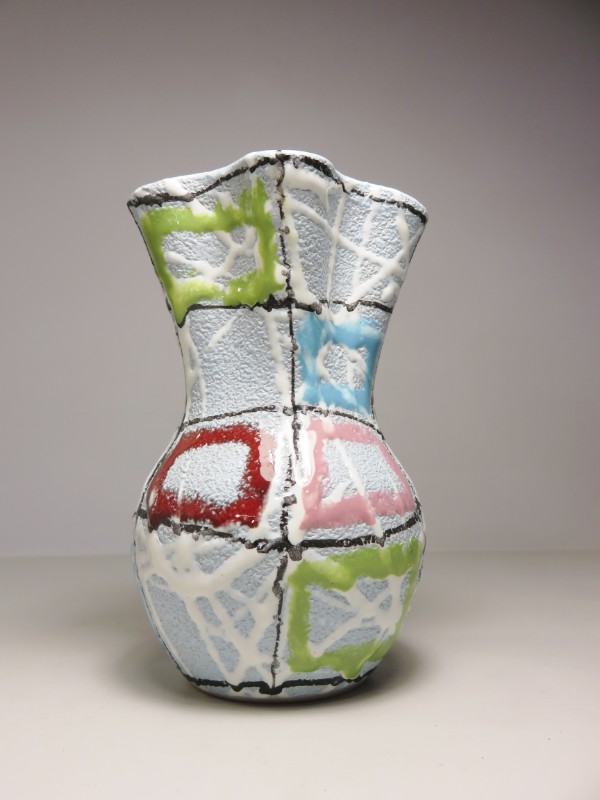 (ONE GLAZE SKIP TO THE OUTER BODY UPPER RIM FROM MANUFACTURE, NOT LATER DAMAGE… SEE PICTURE 4) 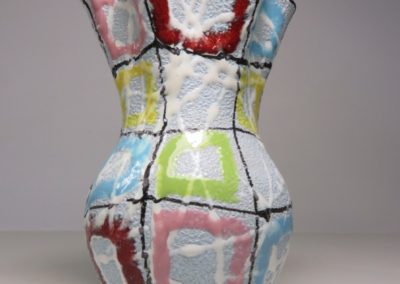 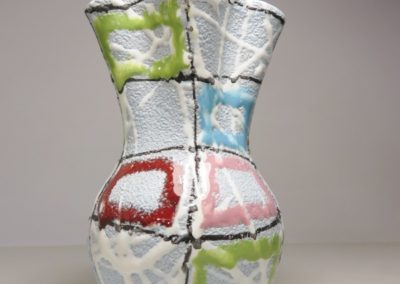 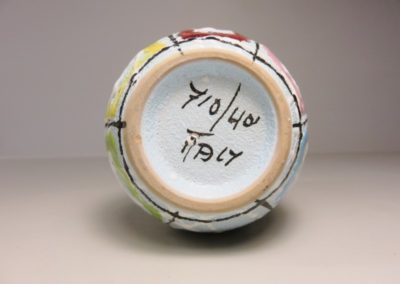 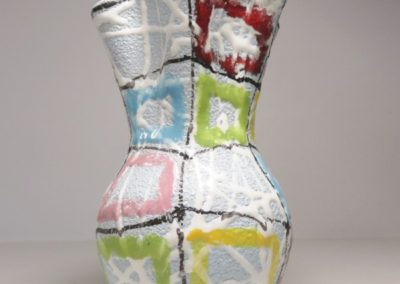 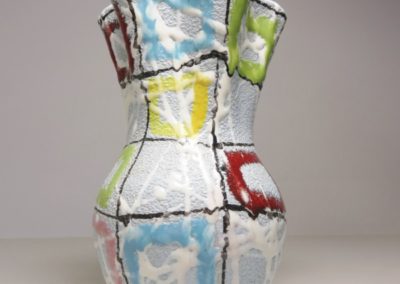 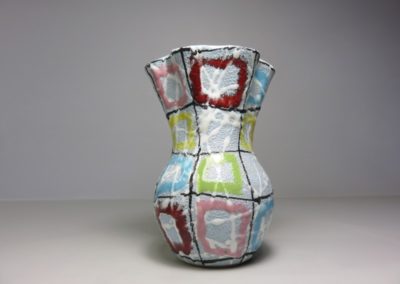 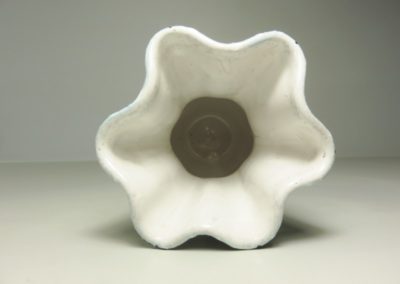 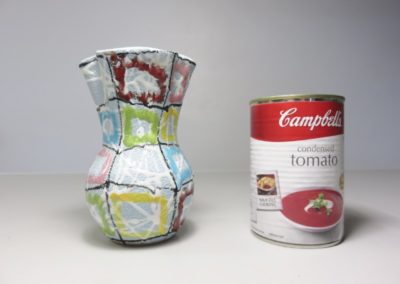